The deceased identified as David Haokip is the son of Lunjamang Haokip from B. Vengnom Village of Churachandpur district. 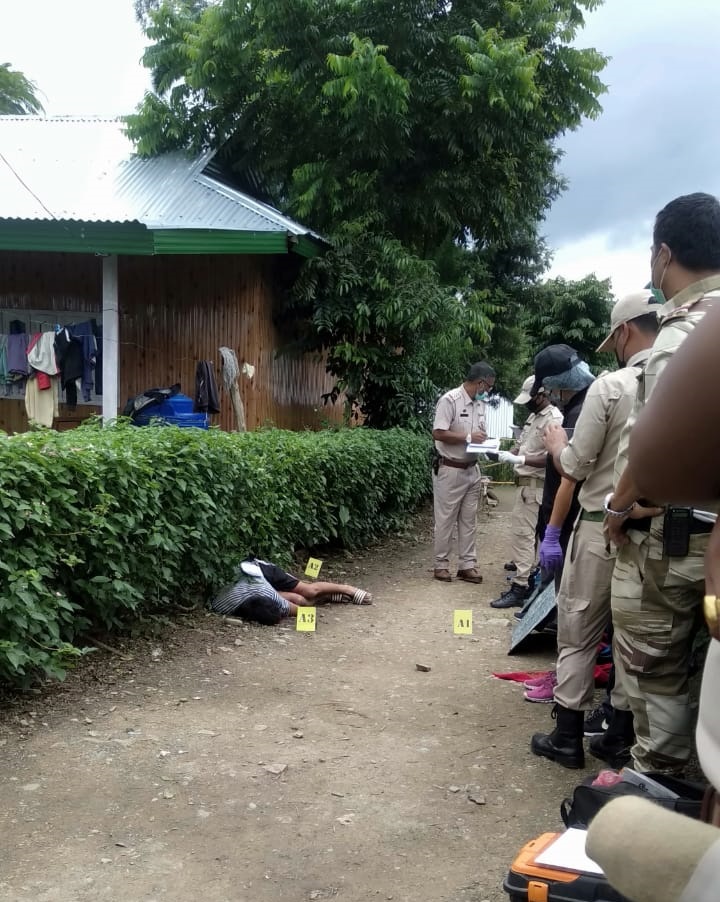 The deceased identified as David Haokip is the son of Lunjamang Haokip from B. Vengnom Village of Churachandpur district.

According to reports, the incident occurred at around 7.30 and that he has been helping his mother with paddy cultivation in Bongbal Khullen for the past two months.

Sources also said that David Haokip was reportedly associated with proscribed KNLA was killed by suspected cadres of KNF(N).

Maphou police and forensic science team conducted on-spot investigation. The body is now kept at JNIMS morgue for further investigations. A case in this regard has been registered at and Maphou police station.

Preliminary report from police has also recovered four bullets from the site.

Locals of Kuki Students’ Organisation, Island Block has condemned the killing of David in broad daylight. President of KSO from Island Block, Tomgminthang Misang appealed to concerned groups not to carry such killing and condemned the incident.