ZSUM President Alunbou Newmai said, "It's not even about passing the bill, the government didn't even table ADC bill 2021. Since the government neglected the provision granted under constitution under article 371 (C), and this is why we resorted to hold agitation," he lamented. 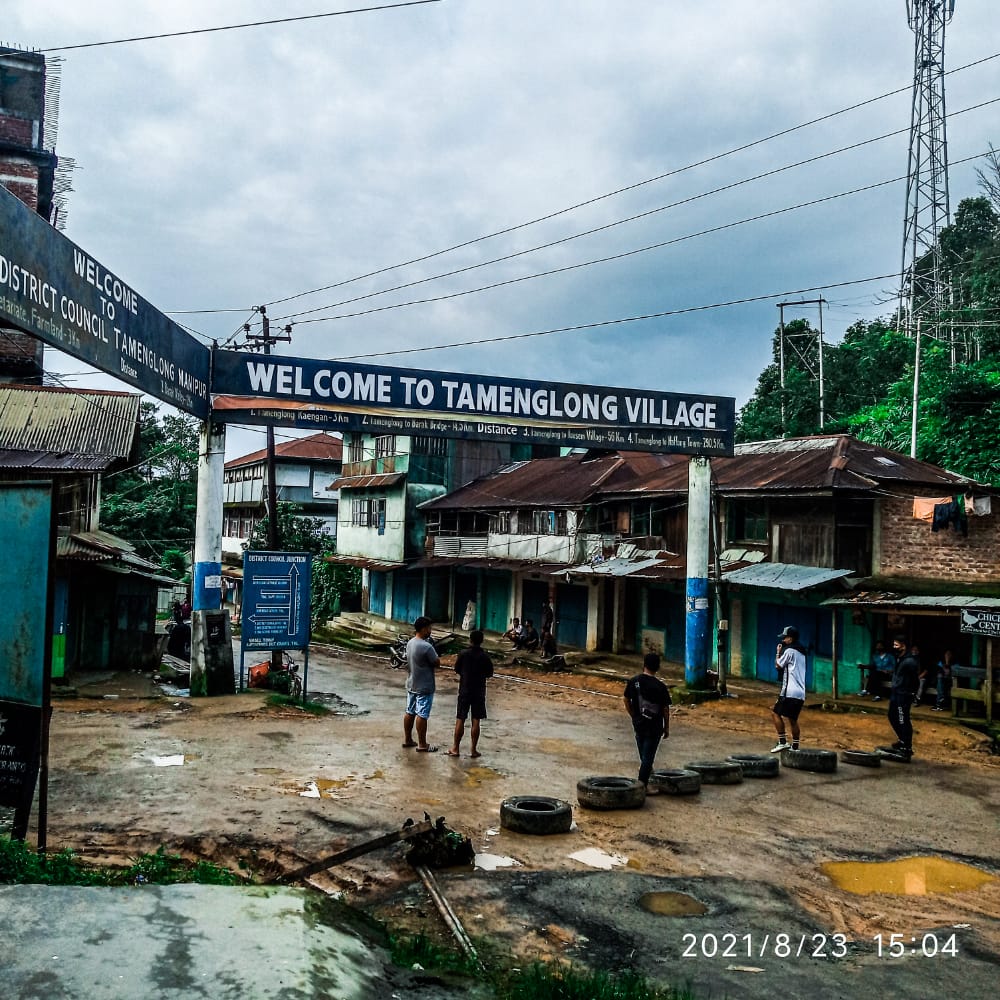 The All Tribal Students Union Manipur (ATSUM) call for a total shutdown in hill districts of Manipur was observed with full cooperation in Tamenglong today. All shop and business establishments were remained closed, with roads blocked and all vehicles and movements of people were halted. Volunteers of students organisation and CSOs were seen in the streets manning the bandh.

Speaking with Zeliangrong Students Union Manipur (ZSUM) President, Alunbou Newmai, he said the decision to conduct the total shutdown was against the denial of state government to table Manipur (Hill Areas) Autonomous District Council Bill 2021 in the on-going assembly session. It is not against any community in the state but they are demanding the rights which is granted under the constitution which has been neglected by the government, he said.

Alunbou Newmai further added that, “It’s not even about passing the bill, the government didn’t even table ADC bill 2021. Since the government neglected the provision granted under constitution under article 371 (C), and this is why we resorted to hold agitation,” he lamented.

Decision to conduct the bandh was announced in an emergency meeting called by ATSUM on August 21, where all constituent unions also attended the meeting. The meeting also asked why the government denied to table the said bill. They ask the government to give valid reason for not tabling the ADC bill 2021.

During the total bandh, youths and student members from wards and CSOs extended cooperation with all out efforts for the success of the ongoing bandh which expired Monday midnight.