The world rushes on to New Year 2021, Nagas remain sucked in the quagmire of Delusion

To us Truth is just a matter of convenience and interest-serving; we readily melt, bend and buckle under pressure of favour-weilding peddlers no matter at what cost to our honor and dignity. 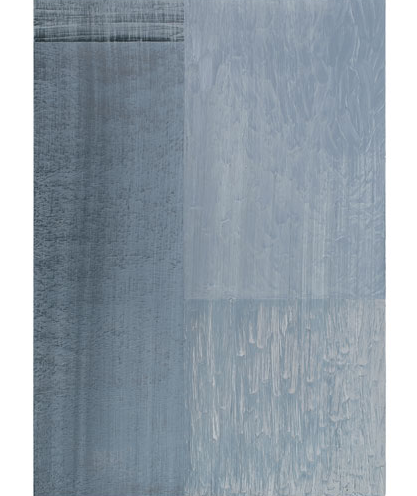 The Bible in Revelation says to Laodecian Christians and by extension to us Christian ‘You are neither hot nor cold; just good enough to be spewed out.’ Worse! ‘you pretend, you are strong, all sufficient and well off ‘ in the face of bitter truth testifying to utter bogusness of your existential identity as Christian.

Not of our choice and certainly not of our making; the plain truth is, we are Nagas with strikingly distinctive attributes on the authority of God’s creation. Therefore the truth of our identity is not subject to twists and turns of political rationalisation and fabrications which is what certain forces within and without have been desperately trying to enact.

The truth is, Nagas would have remained civilizational untouchable but for historic sacrifices of American missionaries like Clarke, Pattegrew etc. They didn’t come looking for comfort, positions and security in the God-forsaken land of ours known then only for head-hunting. They came fully prepared to give their utmost on God’s ordained mission, to rough out hazards and dangers of the extreme kind in single minded pursuit of bringing the Nagas to civilizational truth.

All that ought to be done for us by God have been accomplished in terms of our existential identity and civilizational truth. Now the ball is in our court to prove the efficacy and authenticity of our existence as Nagas and as Christian far more urgently in the face of unrelenting onslaught of adversarial forces (within & without) to wipe out any trace of the truth of our identity as Nagas and as Christian. And they seem succeeding in their nefarious attempt for the reason out of the many: Like frozen iceberg melting in the heat of the sun, all that we are about manifest themselves as chameleonic, pliable and easily blendable in any concoction. To us Truth is just a matter of convenience and interest-serving; we readily melt, bend and buckle under pressure of favour-weilding peddlers no matter at what cost to our honor and dignity.

Just imazine! We can’t even stand solid firm on the issue of Integration which is a God-given right and the same gets doubled down by constitutional mandate vide Art 3 of Indian constitution. In brazen violation of Natural Justice and Constitutional Mandate, Meeteis and Arunachalis habitually go on the offensive shaming the Nagas for being audacious to claim integration (thoroughly illegitimate/unconstitutional at that). The response from the Naga frontline leadership ( secular/church) and educated youth is to run cowering and scurrying for positioning ourselves on the side of powers that be. The constitutional process adopted to give effect to Art 3 is exceedingly simple quite unlike the process envisaged under Art. 368 . Here the condition required is simple majority of the members(parliament) present at the very time the bill gets laid on the floor of the house for voting. This is so deliberately provided for, to obviate ready compliance with legitimate democratic demand and aspirations of the people concerned. Situated as we are,(overground/underground) we have historic responsibilities cut out to do what ought to be done and conduct ourselves worthy of our respective callings in pursuit of indivisible common future.

This is what we owe to God our creator and of course to the upcoming generations. At the civil society levels, we can and should legitimately go hammer and tongs on Naga integration. It is an act of self deception/negation to talk ourselves off Integration on ground that it is an integral part of the larger issue. In fact, we doing so would only strengthen the core issue. Not doing so is only helping the inimical forces to tear us apart. Who on earth can deny our delusional existence has landed us in nameless/faceless existence? Is this what we would bequeath to our younger generations? No more Delusion, no more Deceit!