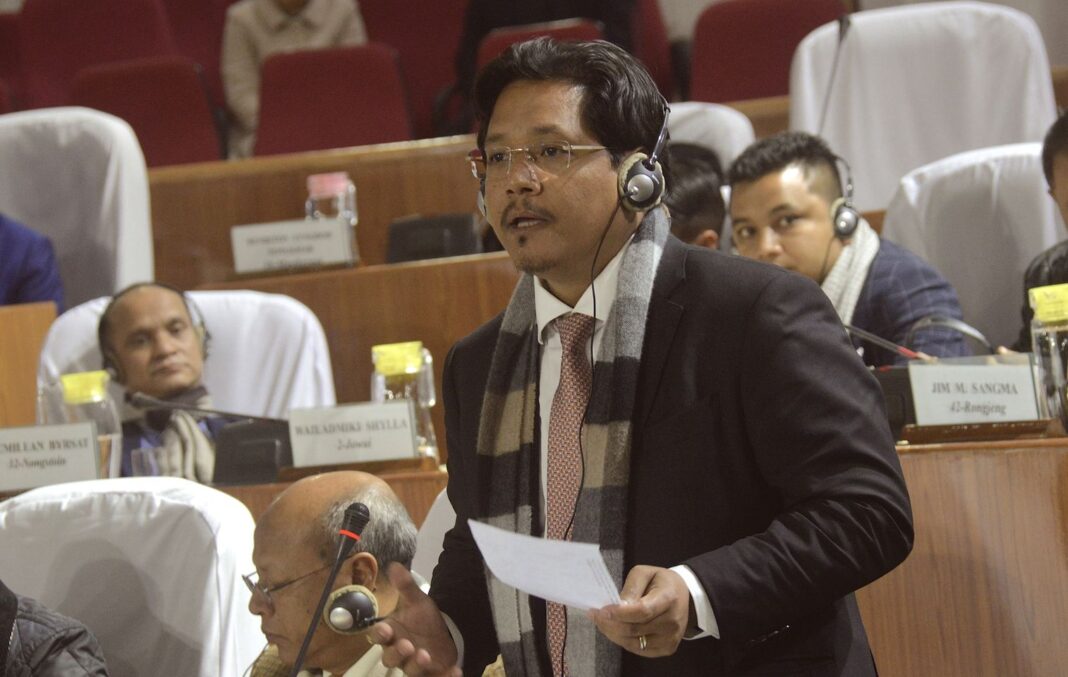 The Meghalaya Democratic Alliance (MDA) government is examining the demand for relaxing the upper age limit for recruitment to various government jobs in the state.

“We are examining as there is plus and minus to it but it will not be correct for me to give assurance as it is a decision which the cabinet as a whole has to take,” Chief Minister Conrad K Sangma said.

He was replying to a query raised by UDP legislator from Mookaiaw, Nujorki Sungoh in the Assembly on Thursday.

Sungoh has urged the state government to consider relaxing the upper age limit as was done for recruitment to the teacher posts.

According to him, there are thousands of youth who could not apply for government jobs due to the existing age bar despite having desired qualifications.

When Independent Mawphlang legislator SK Sunn wondered if it was not an injustice for Meghalaya to be stagnant at 27 years as the age limit to apply for a  government job when other NE states have increased the same, the chief minister however said there are pros and cons to the issue.

“Therefore, we need to go into details what would happen if we increase the age limit as whatever decision taken should not affect the overall functioning of the government,” he said.

“Once it is done properly, steps will be taken to minimize the cons…we will come to a final conclusion very shortly,” Sangma added.