China has always claimed Arunachal Pradesh as part of South Tibet, which is firmly rejected by India. 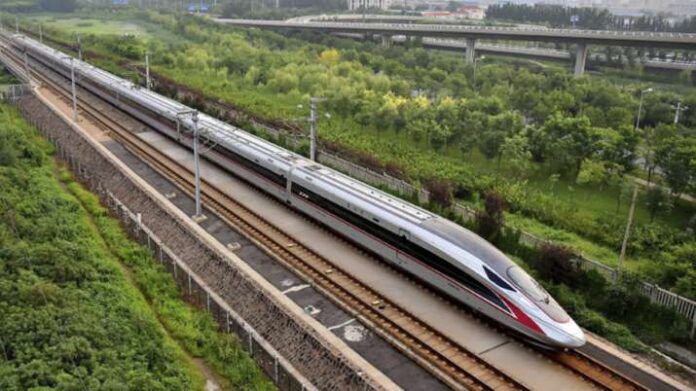 Just ahead of the centenary celebrations of the ruling CCP on July 1, China has launched the strategic 435.5-km Lhasa-Nyingchi section of the Sichuan-Tibet Railway.

Back in November 2020, Chinese President Xi Jinping had instructed officials to quicken the construction of the new railway project, saying the new rail line would play a key role in safeguarding border stability.

The Sichuan-Tibet Railway starts from Chengdu, capital of Sichuan Province, travels through Ya’an and enters Tibet via Qamdo, shortening the journey from Chengdu to Lhasa from 48 hours to 13 hours.

Nyingchi is a prefecture-level city of Medog which is adjacent to the Arunachal Pradesh border.

It is to be noted that China has always claimed Arunachal Pradesh as part of South Tibet, which is firmly rejected by India. The India-China border dispute covers the 3,488km-long Line of Actual Control (LAC).