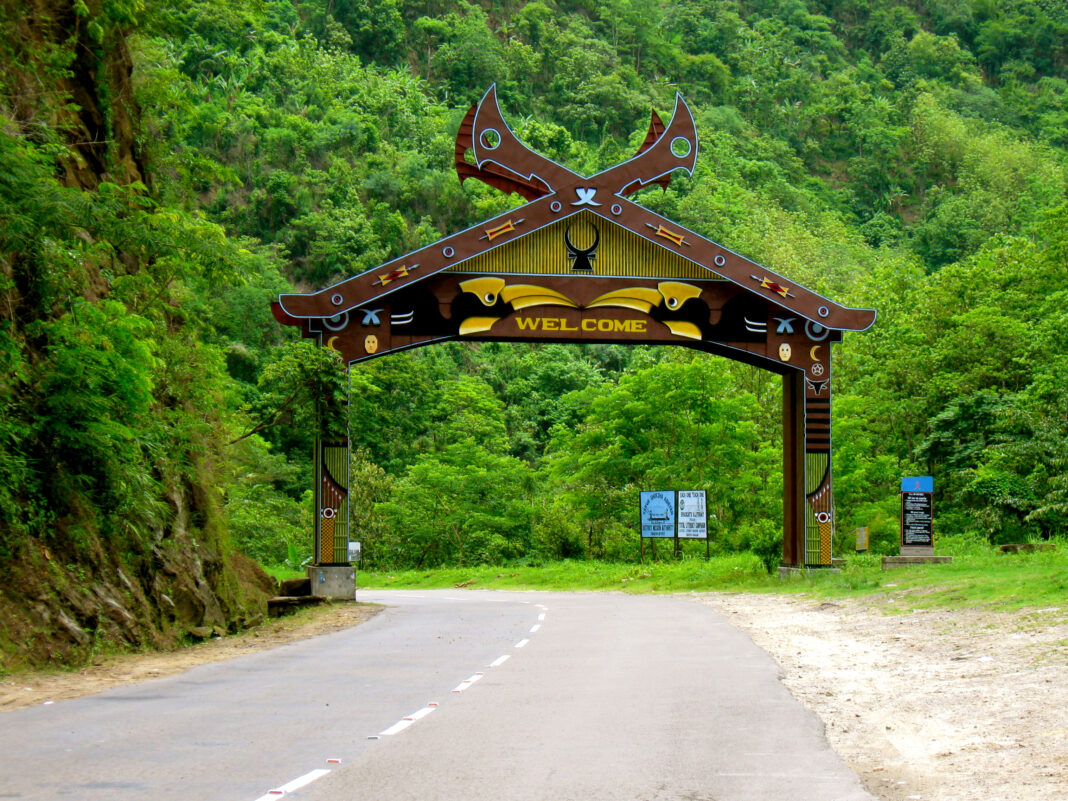 The much talked consultative meeting on Naga political issue convened by the Nagaland State government and participated by leaders of various civil society and church organizations adopted several resolutions.

The meeting was held on Thursday at the Nagaland Civil Secretariat Conference Hall, Kohima.

The third resolution “expresses gratitude to the civil societies and the church for consistent support towards the Naga cause and making constant efforts towards reconciliation and oneness”.

The fourth resolution “affirms our commitment to continuously work towards a political settlement based on Naga historical and political rights to determine our future on the unique history and position of the Nagas”.

The fifth resolution “urges the Naga political groups to honour and respect the Covenant of Reconciliation and maintain the sanctity of non-violence in letter and spirit for a shared Naga future as members of one Naga family”.

The sixth resolution appealed to the “negotiating groups to come together under a spirit of oneness, mutual trust and understanding with sincerity and commitment towards achieving one solution for one people as early as possible”.

The meeting then affirmed to relentlessly work in a collective and unified manner with one voice so as to facilitate the peace process and strengthen the negotiations for early realization of the desired one solution in a transparent manner.