The decision was taken after Meghalaya Power Distribution Corporation Limited (MePDCL) has paid an amount of Rs 127.53 crore of Rs 504.41 crore to NEEPCO on March 19, towards partial liquidation of the outstanding dues. 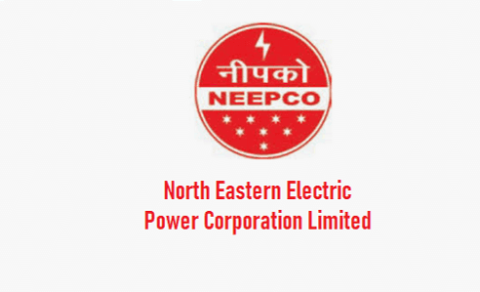 The North Eastern Electric Power Corporation Limited (NEEPCO) has lifted the regulation of power supply to Meghalaya after the state government has assured to clear the outstanding dues in three instalments.

Announcing this decision, Power Minister James K Sangma also declared that there will be no more load shedding from Tuesday.

This also came a day after the United Democratic Party (UDP), the main ally of the NPP-led Meghalaya Democratic Alliance government, demanded the immediate removal of the incumbent Power minister for alleged “mismanagement” leading to unprecedented power shutdown in the state.

The decision was taken after Meghalaya Power Distribution Corporation Limited (MePDCL) has paid an amount of Rs 127.53 crore of Rs 504.41 crore to NEEPCO on March 19, towards partial liquidation of the outstanding dues.

On Monday, the MePCL vide e-mail has also given a commitment to pay the amount due and payable to NEEPCO in three equal instalments on or before April 30, May 31 and June 30 on best effort basis.

“In consideration of your assurances for payment of the balance dues in three equal instalments in April, May and June, the regulation notice issued vide our No NEEPCO/ED/COMML/R-16/1746 dated 16.3.2021 is being withdrawn with effect from 14:00 hrs of March 23,” NEEPCO Executive Director (Commercial) NK Mao said in the letter.

“However, NEEPCO will regularly update itself regarding the specific steps taken by MeECL towards lodging of disbursal request with REC/PFC for second tranche of loan including fulfillment of enabling pre-conditionalities for disbursement to avert eleventh hour financial crisis in NEEPCO that may hamper its operations. Further course of action by NEEPCO will be guided by the outcome of such updates,” he added.