13 candidates for the elections approved by the party’s election committee. 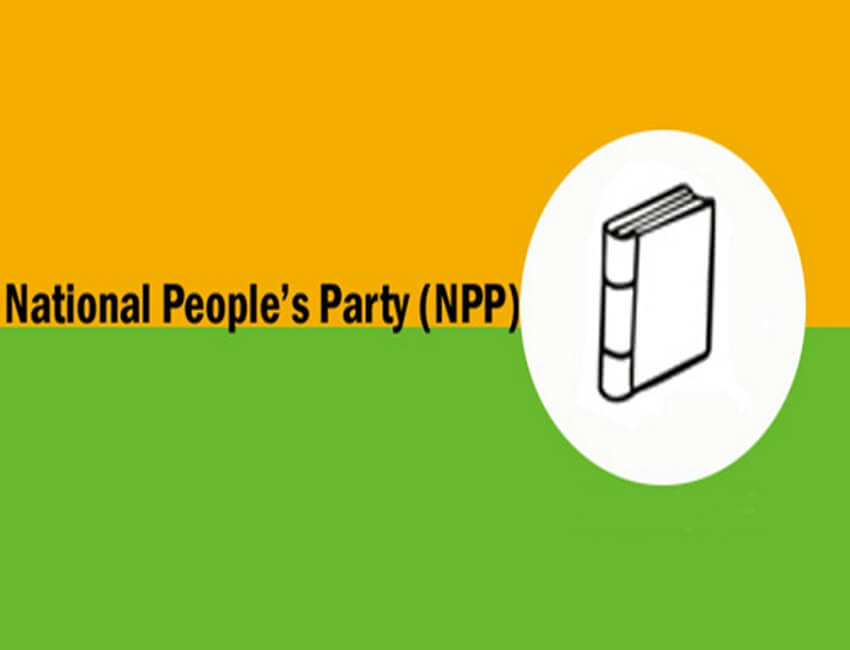 The ruling National People’s Party (NPP) has announced its final list of 13 candidates for the elections to the Garo Hills Autonomous District Council (GHADC), slated for April 9.

The list was approved by the party’s election committee on Tuesday.

Apart from opposition Congress, the NPP is the second party which is also fielding candidates from all the 29 seats.