Indo-Naga political settlement should be pushed through Framework Agreement: NSCN-IM 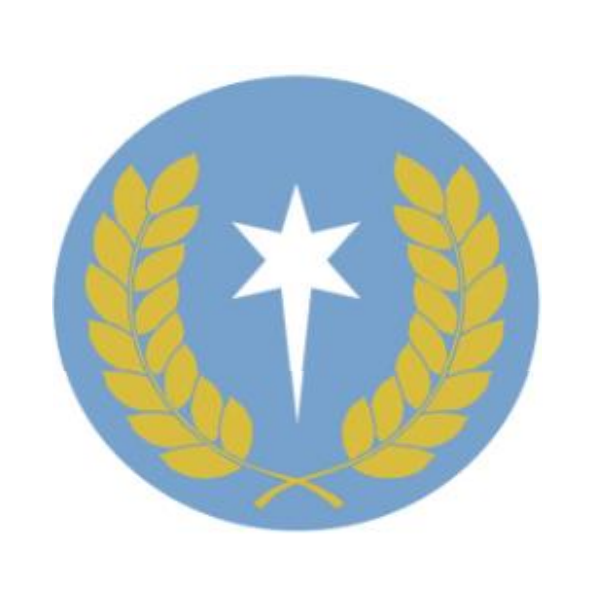 The Naga’s resistance movement began with the British in 1832 when the British Emperor dispatched Captain Jenkins and Captain Pemberton to take control of the Naga territory. The  Nagas, however, resolutely defended and refused to submit to the British. The British are not  Indians and the Indians were nowhere yet in the scene. India at that point of time was yet to be organized as a compact nation. Many princely states with independent status of their own were the norms of those days. It was, therefore, wrong of sorts to give misplaced historical chronology that is not connected to Indo-Naga political struggle.

Our political conflict with India began only in 1947 when Mr. Jawaharlal Nehru refused to honour the Nagas’ Declaration of Independence on the 14th August, 1947, just a day ahead of India’s declaration of independence from the British. A few years later on the 18th October, 1952, the  Government of India (GoI) showed its true colour when the Indian security forces martyred the first Naga, Mr. Zasibituo Nagi on the street of Kohima. In the years that followed, Mr. Nehru unleashed bloody bullets as he sent thousands of Indian troops to invade Nagaland killing countless Nagas and destruction of properties. This painful account of history was duly acknowledged by the GoI when the Framework Agreement (FA) was discussed and signed and thus, “The political conflict is about six decades old” was absorbed in the official document.

The suffering of the Naga people is deeply rooted in the stubborn approach of Mr. J Nehru as he denied the Nagas their legitimate political right to satisfy his whims and hatred towards the Naga people. For more than six decades, the Nagas were compelled to resist Indian suppression through military means. No wonder the National Socialist Council of Nagalim (NSCN) robustly stand up to defend the political right of the Naga people against all odds, much to the discomfort the GoI as it involves thousands of crores in terms of expenses and loss of human lives (both  Nagas and Indians).

A time comes when the Indian military Generals acknowledged that military solution is not possible; the Naga issue is a political one requiring a political solution. This prompted the then Prime Minister of India Mr. PV Narasimha Rao to approach the NSCN Collective Leadership abroad in 1995 for peace talk to start. The NSCN leaders prodded Mr. Narasimha Rao to talk to other Naga groups. The Prime Minister of India replied that ‘the people are not with them and they are in my hands’, indicating who matters in the Naga political scenario.

Interestingly, during the talks that followed after the Framework Agreement was signed, NSCN  Talk Team raised the issue of NNPGs. The then interlocutor Mr. RN Ravi blurted out in the negotiating table that he would kick them out if they would not agree with the Framework  Agreement.

However, things changed shortly as Ravi turned deceitful when he hijacked a few important  points of the Indo-Naga political negotiations and framed it into the so-called Agreed Position. This is the beginning of the downfall of Ravi’s credibility in the eyes of NSCN Talk Team. It is exasperating to see how Ravi shows himself as a crafty schemer desperate to destroy the Naga political issue as he focussed his attention to promote his blue-eyed boys (NNPGs) to counterweigh the NSCN and settle the Naga political issue under the Indian Constitution. But the fact remains that the Indian constitutional process to solve the Naga political issue under the 9 Points Agreement, 16 Points agreement and Shillong Accord has ended in disaster. The irony is that what has failed in the past will not stand the test of time as NSCN’s political stand for honourable solution has withstood the test of time. NSCN shall stand the ground come what may.

NSCN have learnt the bitter way not to be flattered by post solution formulae as propagated by the GoI. What are not included in the present scheme of solution will never see the light in the future. Once cheated, we are being cautious not to be cheated and flattered again.

For those who have succumbed to the crafty designs of the GoI to bring Naga solution under the constitution of India should not harp on the past historical milestone like the Naga Plebiscite.  This event represents the passion of the Nagas to be free people with their own political identity as symbolise by Naga national flag and Yehzabo (Constitution) and not to remain as suppressed people under the Indian constitution.

Accepting economic package as a part of the Naga solution is something NSCN abhorred. We are not gullible enough to take the bait. The GoI could hoodwink others but not NSCN. It is worth recalling the famous words of Mr. AZ Phizo: “The Nagas will never surrender in the battlefield but many Nagas will fall when Indian money is shot through the gun barrel”.  Unfortunately, this is the state of affairs with other Naga political groups who professed to be fighting for the Naga political freedom.

Significantly, the political wisdom invested by both the GoI and NSCN in signing the Framework  Agreement should be pushed forward to take the Naga political issue to conclusive settlement.  There is no other way forward.